On July 4th (July 5th on Moscow Time) Sochi has been elected as the host city of XXII'nd Winter Olympic games in 2014. 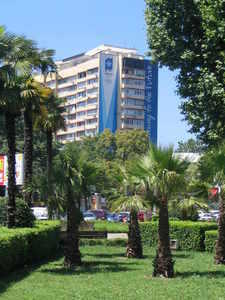