Last week I've took a scenic flight with Sydney Seaplanes to Bondi Beach, then along North Beaches and around Sydney Harbour. Well, initially I've booked a flight through Sydney to Blue Mountains, but on that day Blue Mountains were covered with clouds so nothing was visible. Thus I've got an extra to Bondi Beach along Vaucluse and Dover Heights in addition to standard scenic flight along North Beaches.

Here are some photo from this flight. 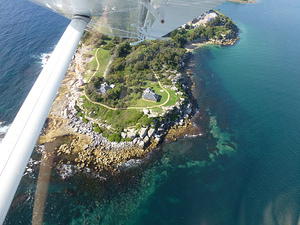 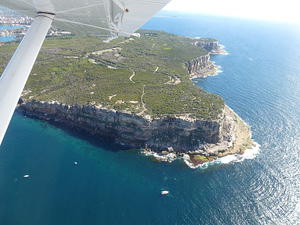 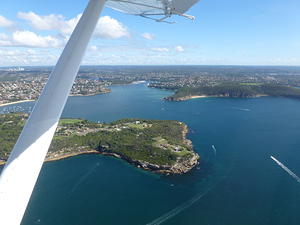 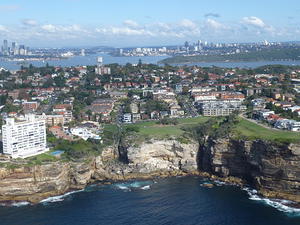 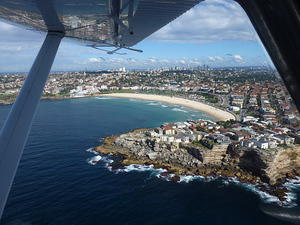 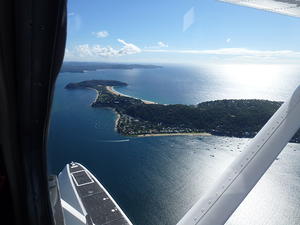 A view on Sydney CBD: 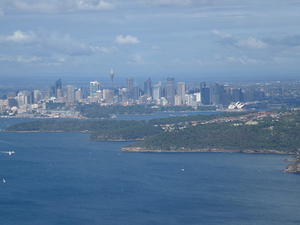 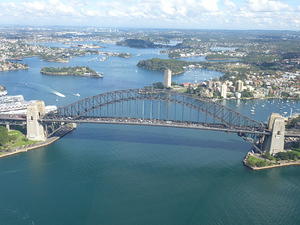 It was amazing experience despite flight destination change in the last minutes!

You can find more photos in my gallery: Australia, Beaches of NSW, Sydney Harbour.

Sorry. No data so far.